Sicily is a breathtaking mosaic of landscapes and cultural influences. Palermo’s Arab and Norman heritage is evident in the eclectic architecture of the city, also home to one of Europe’s largest opera houses, Teatro Massimo. The seaside town of Sciacca, popular for its ceramics and thermal springs, is also among the Sicilian highlights. Nearby is the ancient city of Agrigento, famous for its Valley of the Temples, a true archaeological jewel. In Syracuse, Greek ruins, medieval lanes and beautiful basilicas will capture your imagination. Also distinguished by Greek structures is the resort town of Taormina, perched on a clifftop amidst splendid settings. From here, take a trip to the imposing Mount Etna, among Europe’s largest and most active volcanoes, where you can discover lava caves, extinct craters and a variety of wildlife. But no visit to Sicily is complete without visiting some of the shooting locations of the classic film, The Godfather, in Messina! 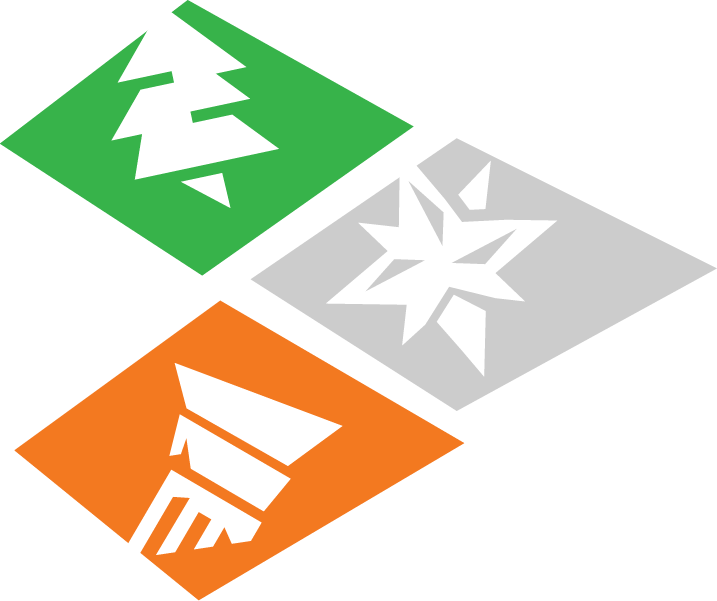 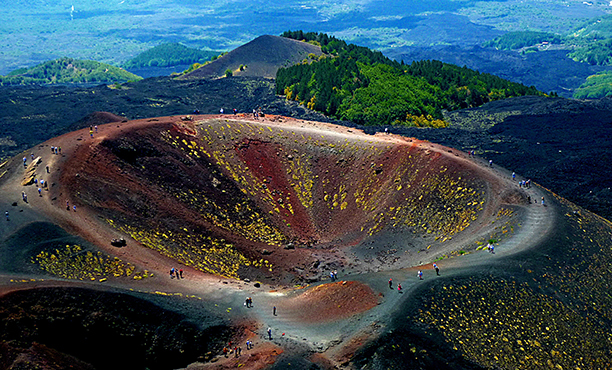 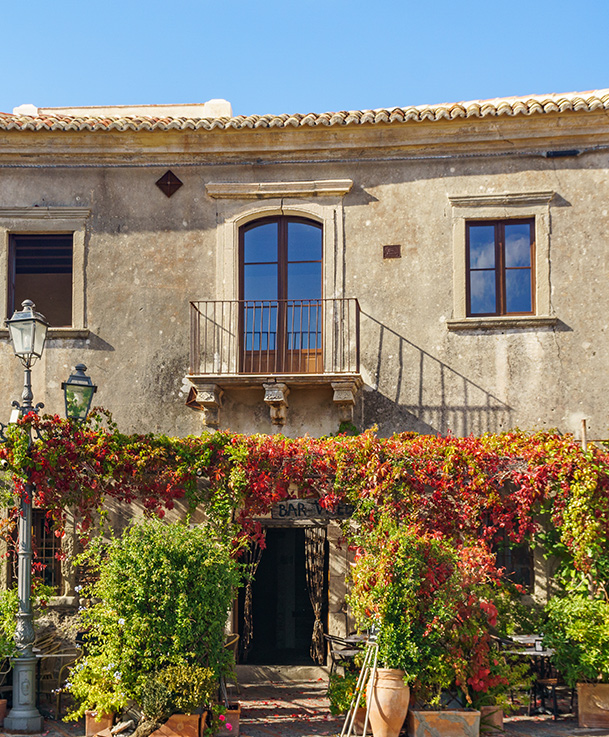 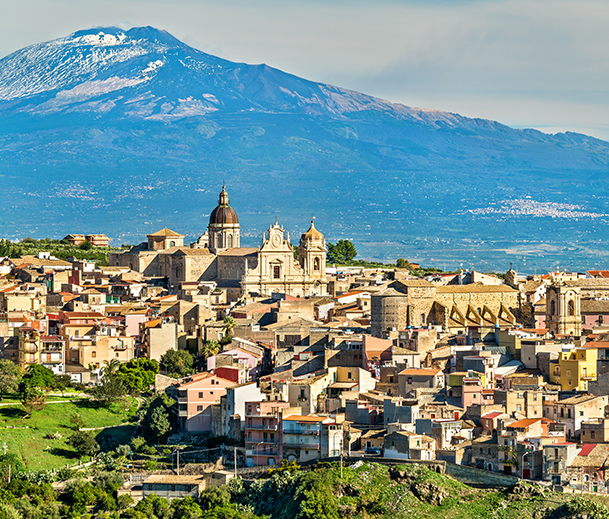 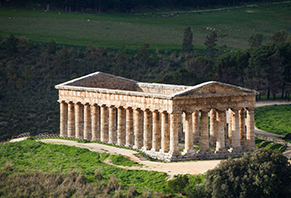 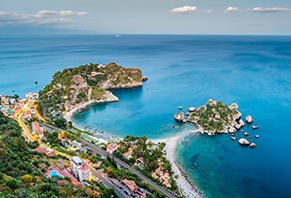 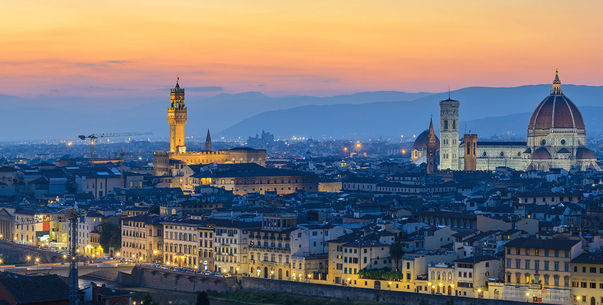 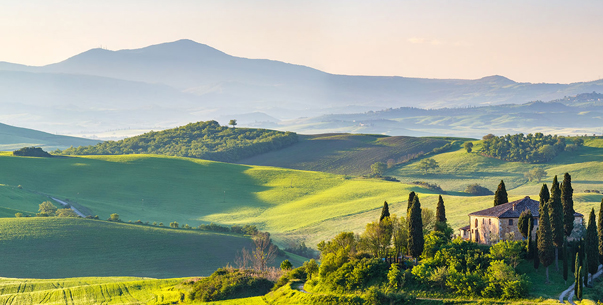 Travel to the Heart of Italy - Florence, Lucca, Siena and Montepulciano 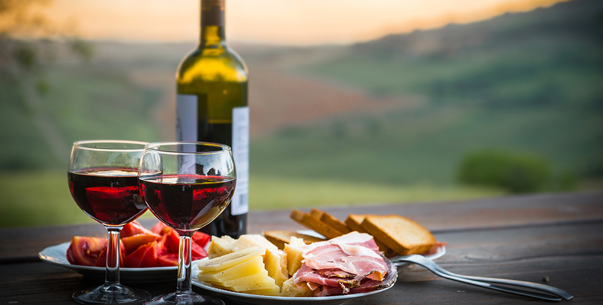 A Gourmet Escape to Milan, Como and Emilia-Romagna 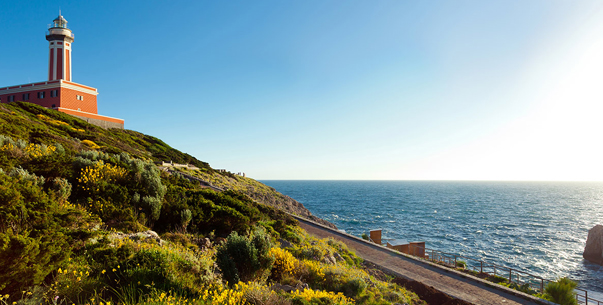 Travel through the towns of Amalfi Coast

Your Safety Is Our Priority

We are proud to be the first travel operator in India to be
WTTC ‘Safe Travels’ certified!

Any trip or itinerary that you plan with us is 100% compliant with all the global standards and safety protocols set in place by governments, health experts, the WHO, CDC, and other industry associations, thus ensuring that your journey is as safe, secure, and seamless as possible.

Let us know your plans in as much detail as possible, and our travel
experts will get in touch with you to plan your holiday.

This is a standard alert.

Okay
This is a standard alert.