Home > Culture > Italy For The Culture-Lover 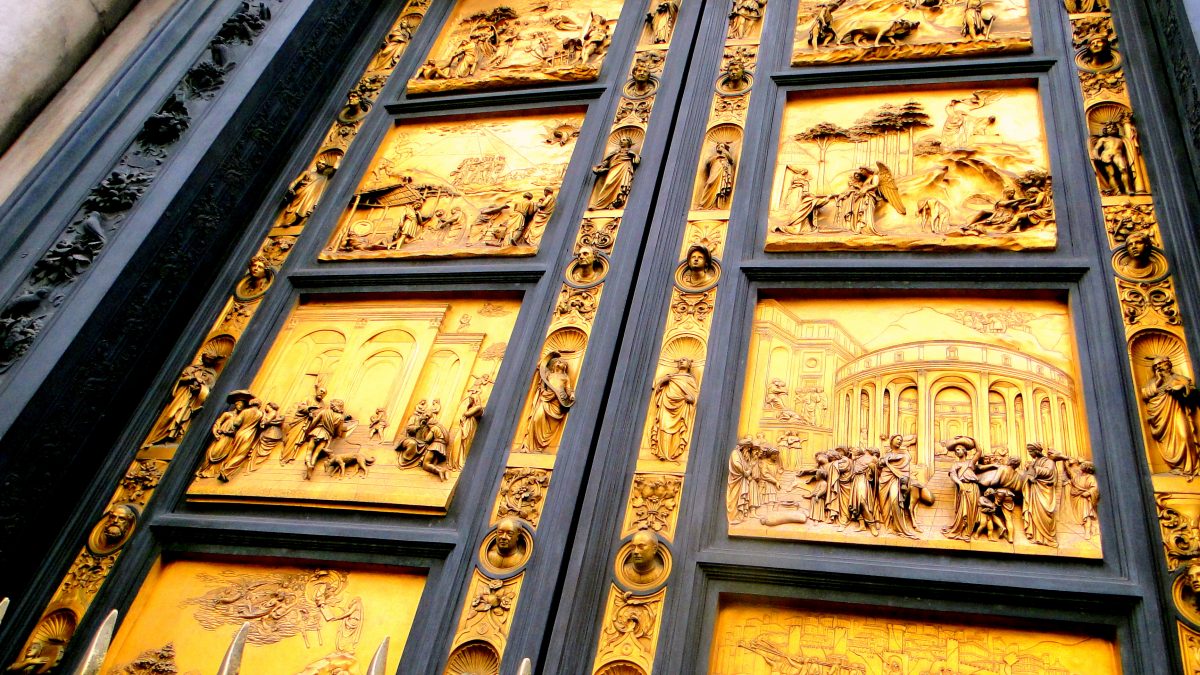 Goethe said, “Science & Art belong to the whole world, and before them vanish the barriers of nationality.”

Bright, colorful and never boring – Italy is a country without which modern European civilization would be very different. Home to more than 62 million people, Italian culture is etched deep in art, architecture, music & food. Once the heart of the Roman Empire, a major center of the renaissance, interspersed by some of the most famous and unique structures of the world a – Italy is truly the perfect destination for culture-lovers.

So if you’re fascinated with cultural treasures and value experiences at Italy, here are a few places you don’t want to miss:

Campo dei Miracoli, better known as the Square of Miracles, it is the most popular tourist attraction in Pisa, and one of the most visited spots in the world. Located in Tuscany, this walled area within Pisa is an important center of European medieval art & one of the finest architectural complexes that exist today. The square is dominated by architectural marvels like the Pisa Cathedral, Pisa Baptistery, Campanile & Camposanto Monumentale – it goes without saying that the entire square is a UNESCO World Heritage site!

The medieval cathedral of the Archdiocese of Pisa, in its distinctive Pisan Romanesque style of architecture, is a delight in itself. Legend has it that Galileo formulated his theory about the movement of a pendulum by watching the swinging of the incense lamp inside the Pisa Cathedral.

The Campanile, also famously known as the Leaning Tower of Pisa, is a marvel as well. The weak subsoil and poor foundation led to the tower sinking on its south side, which resulted in

the tower ”leaning” by approximately 4 degrees once the 3rd floor was built. Because of the “leaning” complication, the construction of this tower began in the 12th century and went on for 200 years!

The entire experience of taking photographs of the tower at different angles was truly amazing and was a perfect start to the trip!

A short, hour-long drive took us to the art capital of Italy – Florence. Florence is all about beauty and enchantment. It’s also home to many renaissance masterpieces. A thriving medieval community, Florence is also hailed as the birthplace of the Renaissance with notable residents like Dante, Michelangelo, Galileo and Raphael, among others.

Starting off our tour of Florence at the Duomo di Firenze, or the Florence Cathedral, directly elevated us to wonder of the architectural delights. The exterior & front facade of the cathedral is monumental and covered in white marble and red, pink and green polychrome designs which makes it stand out for miles, in all its grandeur.

Next in line is the Palazzo Vecchio – The Town Hall – the most important administrative building in Florence. With a square design & number of crenulations, the building almost looks like a castle adorned by a large bell tower.

Ponte Vecchio is a medieval stone arch bridge over the Arno River, in Florence. The old bridge is famous for the number of shops built into its sides with jewellers, art dealers & souvenir shops adorning the fantastic structure.

Being the birthplace of major renaissance art & culture, Florence has much to offer for art enthusiasts. Among the most visited in Florence include the Uffizi Palace – which boasts of an immense collection of renaissance art by artists such as Da Vinci, Raphael, Botticelli & Titian.

The Galleria dell’ Accademia – which houses the original David sculpture by Michelangelo; and the Bargello Museum and the Piazza della Signoria – renowned for the fantastic statues of David & Hercules.

Some of the other important squares to visit include Piazzale Michelangelo which offers the best view of Florence and the adjoining city. Visit this place at sunset to take in one of the best views in all of Europe.

Finally, if you’re in Florence, don’t miss out on its array of mouthwatering foods – rooted in traditional Tuscan & Florentine cuisine. Local ingredients like tomato, rosemary, olives, mushrooms, oregano & basil are sure to pickle your taste-buds. Some of the most delicious food we tried include the Florentine Steak, Lampredotto, Pappardelle Pasta, assorted Bruschetta followed up by the delicious Gelato topped with some cream Cornetti. All of the food followed by some Tuscan wine made Florence come to life. Because after all, food and wine are a large part of each of our cultural identities!

So if you’re a culture-enthusiast, don’t think twice before heading to Italy. Almost every street corner is home to a unique cultural gem, leaving you captivated throughout your entire trip! 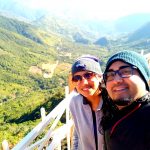 Chiranjeet & Sohini, the ‘Bongparrot’ crew, have been travelling together since college days spending their non-billable hours in judiciously creating travel experiences for everyone. Do visit bongparrot.com to read more about their travel experiences! 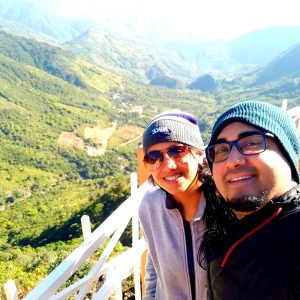 Chiranjeet & Sohini, the 'Bongparrot' crew, have been travelling together since college days spending their non-billable hours in judiciously creating travel experiences for everyone. Do visit bongparrot.com to read more about their travel experiences! 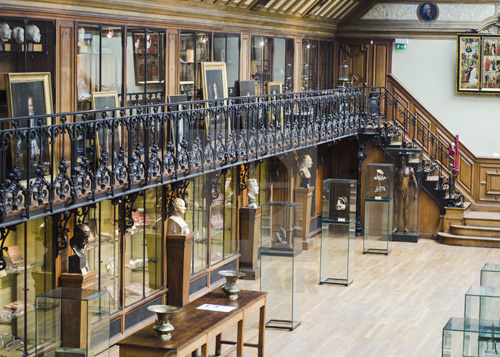 6 Museums In Europe For The Offbeat Traveller 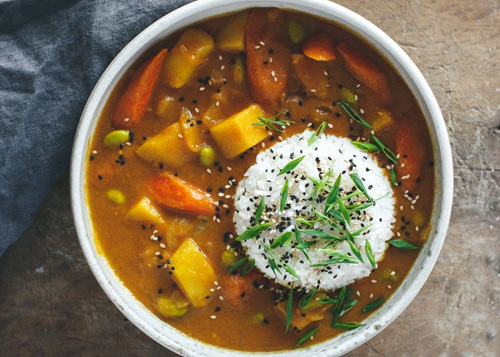 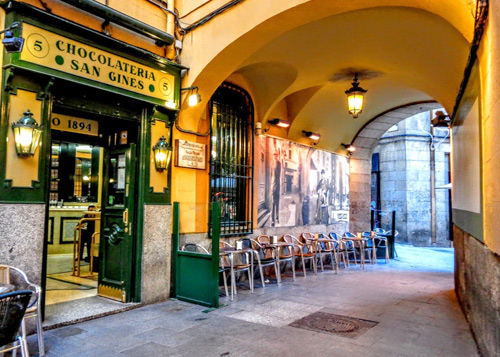 A Guide To The Best Churros In Madrid